The Clockmakers' Museum holds a world-class collection of clocks, watches and items relating to the art of horology, on permanent display at the Science Museum in London. The Clockmakers' library and archive is housed at the Guildhall Library in the City of London. 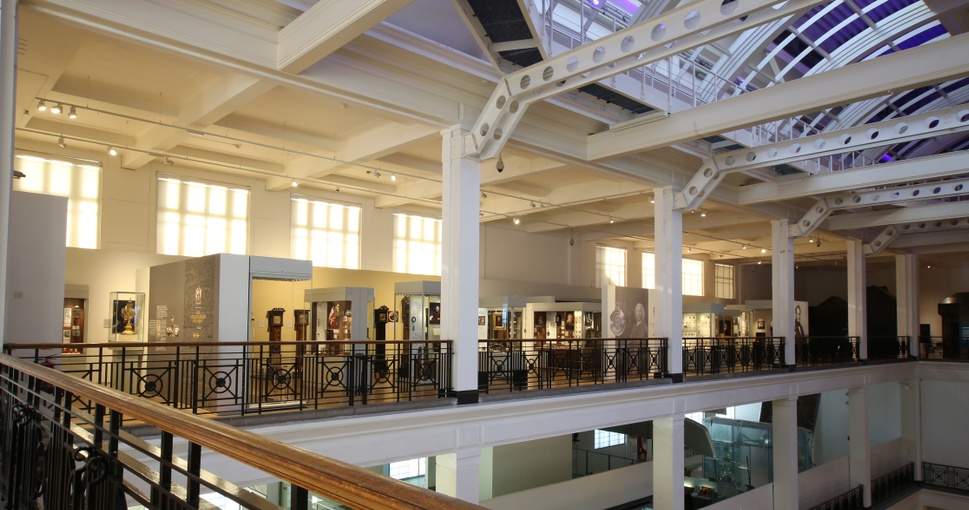 The Museum collection comprises around 1400 objects, of which the majority are on display, including almost all of its notable pieces. Within the collection there are more than 600 watches, 90 clocks, and 30 marine chronometers, along with sundials, tools and other pieces relating to the Clockmakers' Company and the art of clock and watchmaking and hand engraving. The narrative of the Museum's display focuses particularly on the development of clock- and watchmaking in London in the period between c.1600 and 1850. It includes pieces by many of the great London makers, including John Fromanteel, Edward East, Daniel Quare and Thomas Tompion. Part of the display also looks at contemporary British clock and watchmaking and includes a number of pieces by the eminent watchmaker Dr George Daniels.

The Clockmakers' Museum is the oldest museum with a collection specifically of clocks, watches and sundials.

about the origins of the collection

The origins of the Museum's collection can be traced back to 1814, with the establishment of a library of important horological books by the Clockmakers' Company.

By the 1870’s the Company had concerns about the lack of space available for it to organise and display the collection in a suitable manner, as well as the difficulty in enabling access for its members to the collection and library. A decision was made to deposit both assets within the new Library and Museum at the Guildhall, which opened its doors to the public in 1873. The Museum stayed within the Guildhall complex for the next 141 years, until its closure at that location in 2014.

In 2015 the Clockmakers' Museum moved its collection to the Science Museum in South Kensington, where it occupies a gallery on the second floor. Although housed within the Science Museum, it remains an independent museum, accredited in its own right by Arts Council England. The Company's library and archive still remains at the Guildhall Library. A list of former Librarians, Curators and Keepers can be found here. 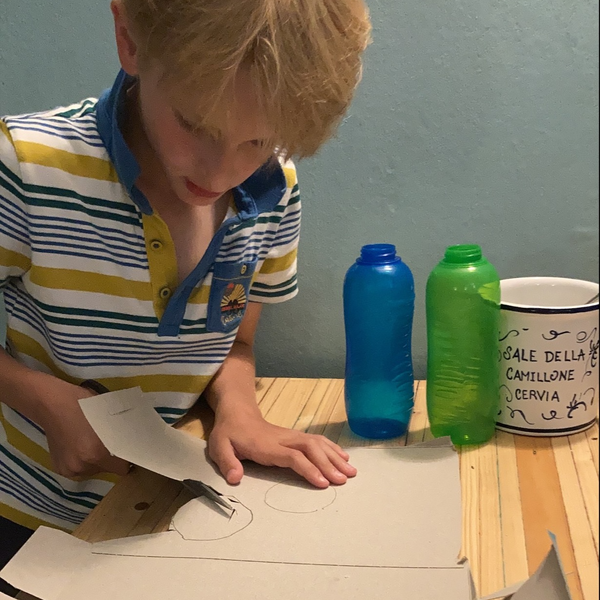 Explore our collection and learn about telling the time with these activities to do in the museum, and at home. 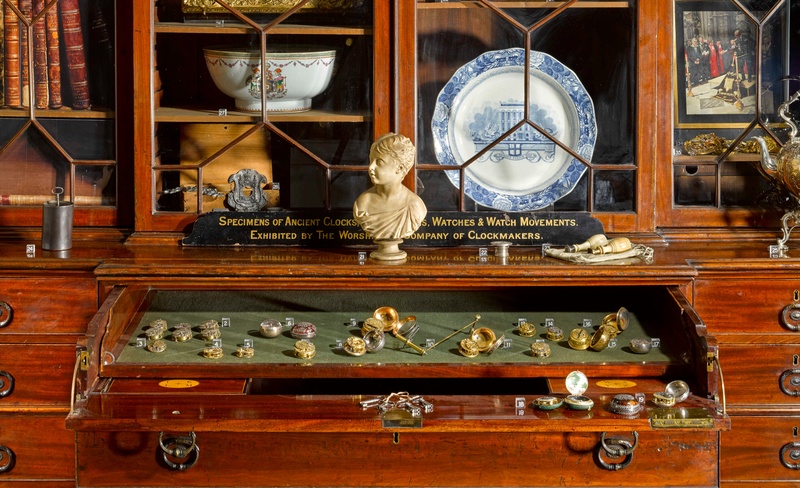 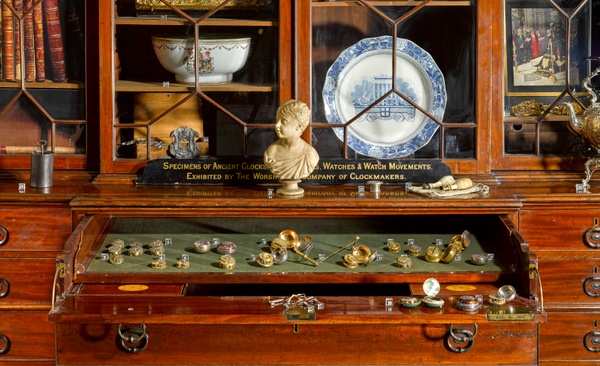 Detail of the bureau and bookcase, purchased in 1817 to house the Company's library and collection. Museum No. 1065 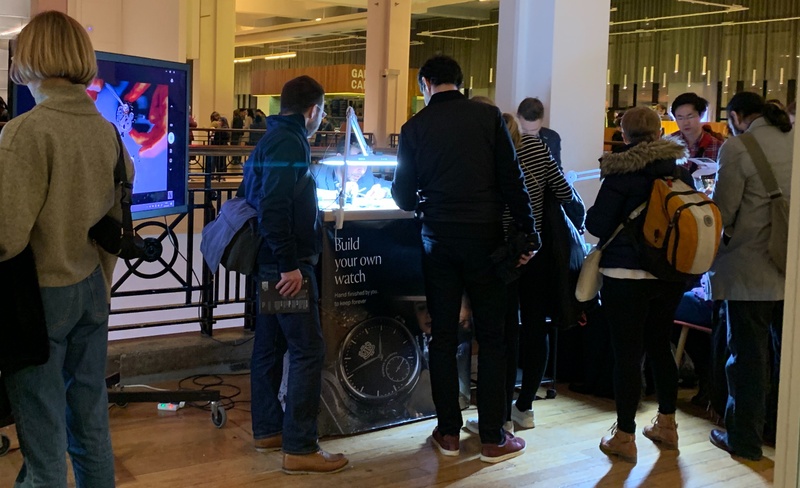 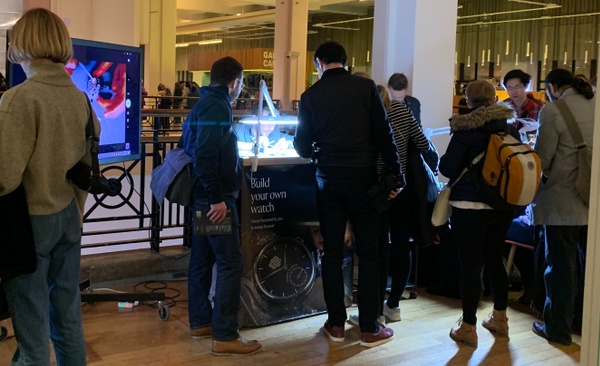 Demonstration of watchmaking at a Science Museum Lates event 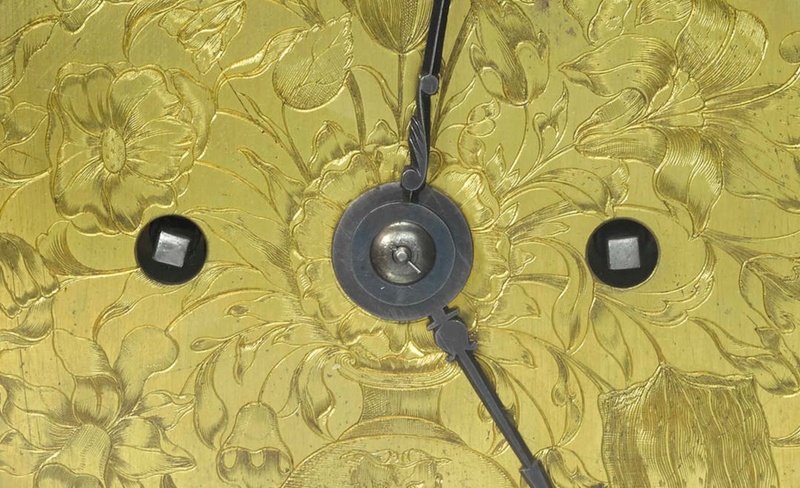 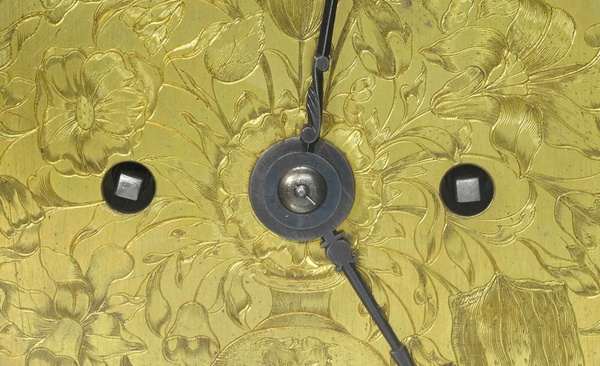 Engraving detail from a clock dial by Samuel Knibb, Museum No. 559 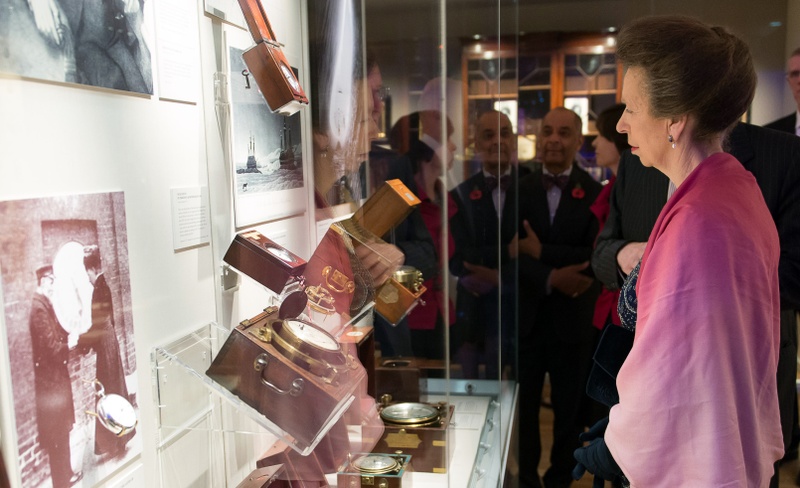 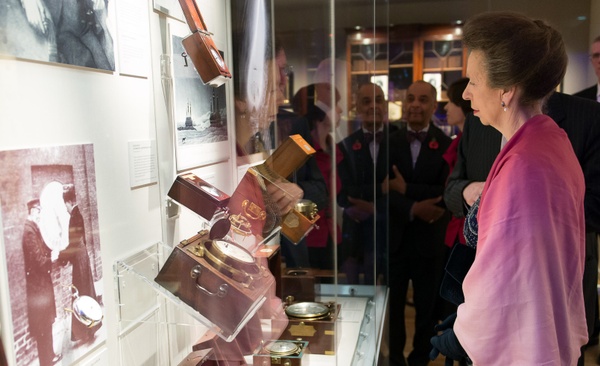 Her Royal Highness the Princess Royal absorbed in the display at the grand re-opening of the Clockmakers' Museum, 2015.

By prior appointment only. Visit the Guildhall Library website