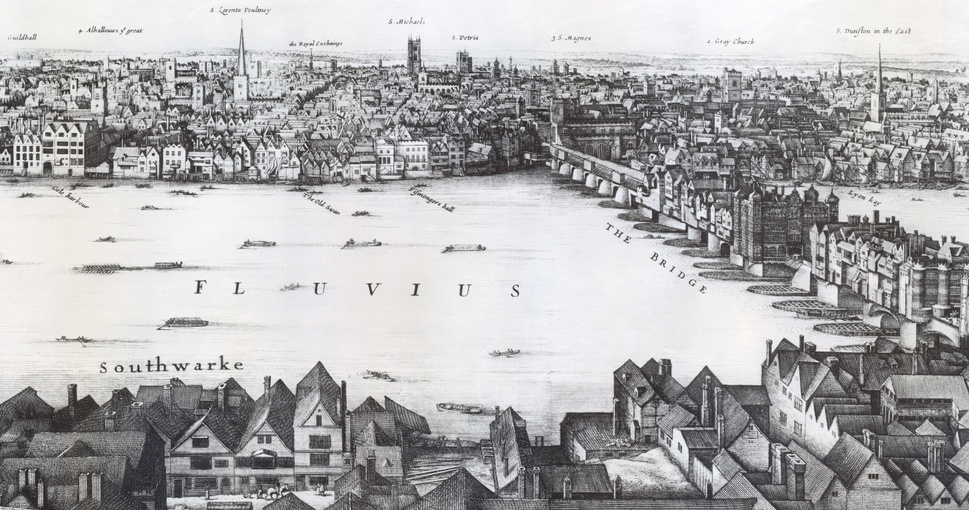 There are more than 100 City livery companies, some centuries old and some very new, which rank themselves according to seniority of creation. The City offers a comprehensive guide here. The Clockmakers are 61st in the list, and details of the others can be found here. Many companies have evolved from ancient trade guilds into modern organisations that have four main goals: charity, trade promotion, education and fellowship. Varying greatly in size and resources, they all support charitable causes, mainly financially (giving some £60–70 million each year) but also through the provision of expertise and networking. A small number of companies continue to play a professional regulatory role in their historic trade.

The livery companies support several hundred schools, universities and colleges across the United Kingdom, through bursaries, scholarships and charitable giving, and the provision of governance. They are also strongly committed to the furtherance of apprenticeship, whether through support for the government-backed Trailblazer Initiative, or through apprenticeships in which their own members provide training.

Following a tradition of looking after their members in old age and through sickness, many companies still support alms-houses and maintain their historic charities. The Clockmakers work with the National Benevolent Society of Watch and Clock Makers, which supports trade members in need, and their widows and dependents.

The Mayor of London and the Sheriffs are elected each year from the ranks of the livery companies, and members play a key role in the support of the City of London Corporation. All livery companies thrive on a spirit of fellowship and joint endeavour to further their chosen industries, and the education and careers of those within those industries and beyond. There is a strong social and networking element to livery company life.

One of the highlights each year is the pageantry of the Lord Mayor’s Show, when the Mayor leads a colourful procession from the City to Westminster, including representatives of business, the livery companies, charities, the police and armed forces, witnessed by thousands lining the pavements. The United Guilds' Service at St Paul's brings together all of the livery companies, the Lord Mayor and the Bishop of London in a highly ceremonial service with a distinguished preacher.

about the origins of the livery companies

In the absence of firm contemporary evidence, the exact origins of the City guilds have to be a matter of some speculation. It would appear that the Church played a significant part in the early days. The connection between Church and trade would appear to be a geographical one. In early times there were religious fraternities associated with particular saints who had chapels dedicated in their honour in local City churches. It was also the custom of various trades and crafts to group themselves in discrete locations within the City as evidenced by surviving street names, such as Bread Street, Goldsmiths Row, The Vintry, and so forth. A particular local religious fraternity might be composed largely of members of a particular trade or craft.

The pre-Reformation companies were designated in their charters as being guilds in honour of a particular Saint, and the Saint’s name took precedence over the trade in the charter. After the Reformation the emphasis was rather more on the trade aspects of the guild, although religion continued to play a significant part in their activities.

From their religious and fraternal beginnings, the guilds developed the business supervision of their trades and crafts. Such supervision is evident as early as the twelfth century and later became embodied in charters and ordinances, regulations concerning the binding and training of apprentices, the inspection of finished goods to ensure a quality standard (backed by the right to search) and the development of a ‘closed shop’ principle, so that only freemen could carry on a particular trade or craft within the City and for a prescribed distance around it.

All this served to protect customers from poor quality goods, employers against bad workmen, and workmen against bad employers. The early guilds were therefore a combination of employer’s federation, trade union, and friendly society as they were also devoted to assisting any of their members and their widows who may have fallen on hard times.

The height of the power of the guilds was in the fifteenth and sixteenth centuries. As the economy expanded, maintenance of control became more difficult. Although new guilds were formed in the seventeenth century, including the Clockmakers, their absolute powers were beginning to decline. By the end of the eighteenth century the guilds’ original functions were largely inoperable, although they have never legally been rescinded. However, the guilds adapted to changing conditions and found new life in promoting general and technical education through charitable means related to their respective crafts. Many continued to take an interest in members and widows suffering hardship.

Although in their original charters various names were used to describe a particular group of craftsmen, such as ‘fraternity’, ‘commonalty’, ‘society’ (and ‘fellowship’ in the case of clockmakers) the term ‘company’ (meaning assembly) generally came to be adopted as a common title. The preceding word ‘worshipful’ which formed part of the descriptive style of some of the early guilds is a courtesy title meaning ‘dignified’ or ‘honourable’.

The term ‘livery’ comes from the distinctive dress or livery originally worn by craft members on formal occasions. The gold and black used by the Clockmakers are the two main tinctures in the Company’s coat of arms.